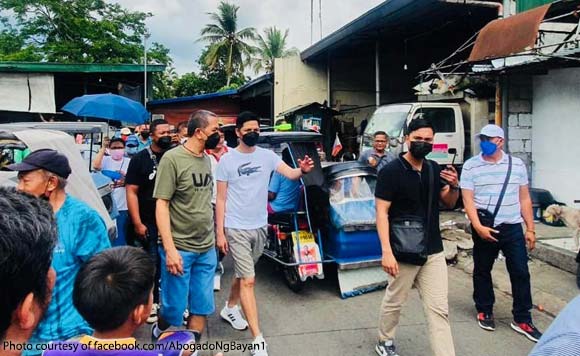 Incoming Silang mayor Kevin Anarna did not like what he saw when he visited the town’s public market.

In a Facebook post, Anarna said the place was dirty and smelled bad, and its design was not good either.

He also said there was no system for disposing of the garbage from the stores, which adds to the dirty look.

The public rest rooms do not have running water either, he noted.

Anarna said he would work to improve the public market so that more people would patronize it and its vendors would earn more.

The vendors would also need to learn discipline when disposing of their garbage so that the market would be more orderly, he said.

He plans to put up a timbangan ng bayan and to implement a two-way system inside the market as well, he said.

Implementing all these would not be easy, but these have to be done, he said.

Everybody would benefit from the market’s improvement, he added.

He also said he was open to suggestions to address the problems in the market.