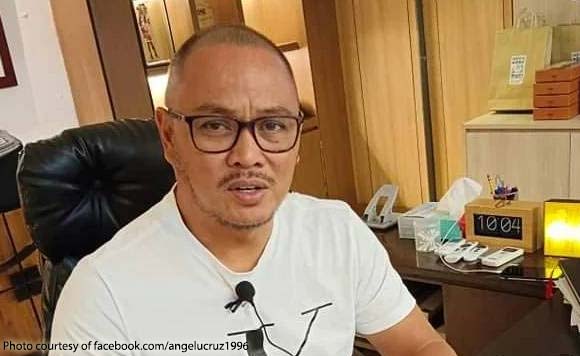 Cainta Mayor Kit Nieto has assured the people of the town that he would take action against the backlog in garbage collection.

Nieto said the problem was due to Marikina restricting Cainta’s haulers from using its roads during the truck ban hours.

This has led to Cainta’s haulers having to take a longer route to reach the dumpsite in San Mateo, he said.

He would get in touch with Marikina to seek more access to its roads, he said.

He is also considering hauling the garbage to the sites during the early hours of the morning to prevent these from piling up.

Stopgap measures are in place for now, he said.

There are also three trucks on standby for urgent collections, he said.