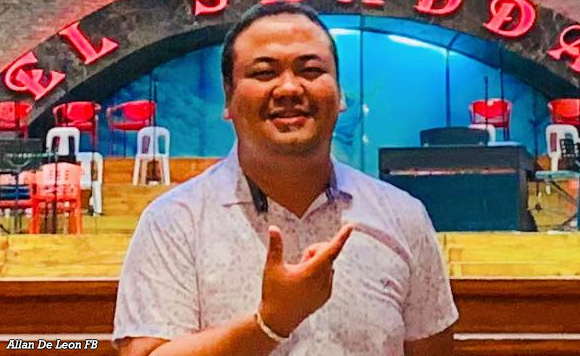 Incoming Taytay Mayor Allan de Leon’s father was killed due to politics in 1989, and now he has the chance to continue his father’s legacy.

Fred had just completed his term as Association of Barangay Captains president and was reported to be eyeing a higher position when he was killed, he recalled.

People were then talking about what his father had achieved and how well he related to the people, he said.

He thanked his father for his guidance and good name that people still remember up to now.

His father’s political career may have been cut short, but now he can continue his legacy!