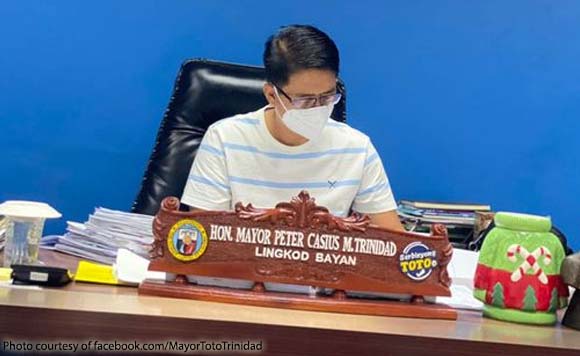 Pagsanjan Mayor Peter Trinidad may have been unsuccessful in his bid to get another term, but this does not mean he’s going to slack off in his remaining days in office.

In a Facebook post, Trinidad said he would continue to carry out his duties wholeheartedly up to his last day in office,

He would make the most of the se days, he said.

He also congratulated the next batch of leaders of Pagsanjan and expressed gratitude to the town for the chance to serve.