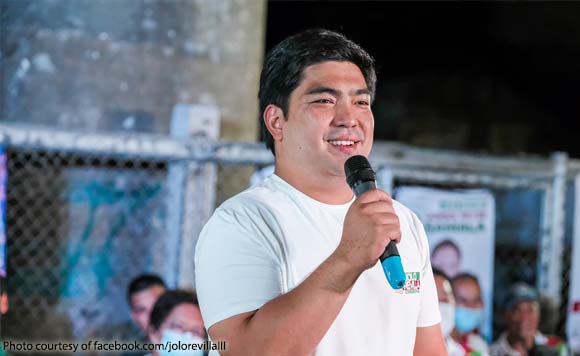 Members of the Revilla family in Cavite were apparently successful in their bids for elective posts, based on partial and unofficial results.

Based on 99.91 percent of election returns, Jolo Revilla is leading the race for Cavite first district congressman, Lani Mercado Revilla for Bacoor Mayor, and Ram Revilla Bauista for Cavite Board Member.