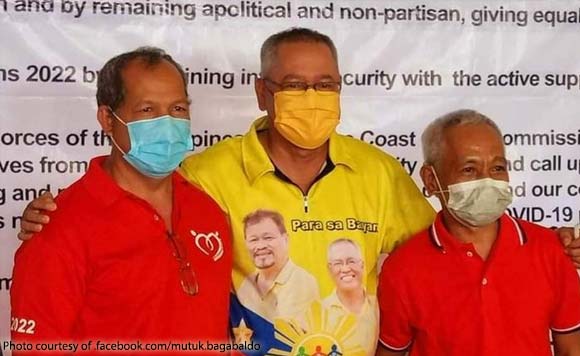 He said he would still be one with them in the goal of working for Paete’s progress even after he steps down from office.

After his term ends, he would focus on his family, he said.

He also said his supporters should not worry about him.

He would be happy wherever life takes him, he said.