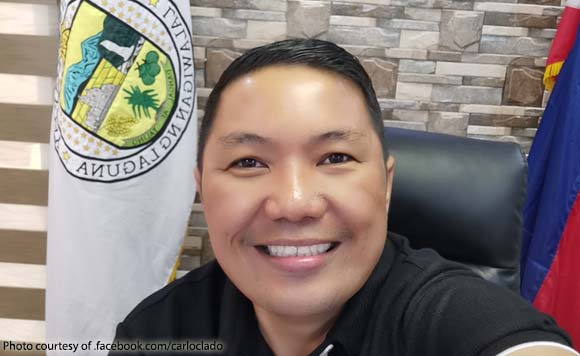 Majayjay Mayor Jojo Clado has accepted his defeat in the mayoralty race and congratulated his rival Romy Amorado for being elected as the new local chief executive.

Clado said that even if he lost, he was still grateful to his supporters who stood by him.

He also feels honored to have been given the chance to serve for two terms, he said.

He said he respects the decision of the people of Majayjay, and he is leaving with head held high because he did his best for them.

He also said he was still willing to help the new administration and the people of the town.