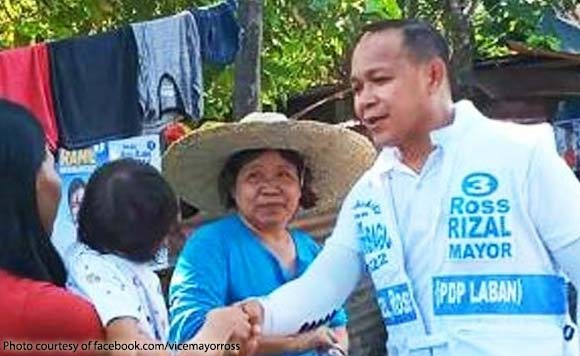 Rizal was proclaimed the winner in the mayoralty race, defeating the incumbent mayor’s brother Joey Chipeco and ER Ejercito.

Rizal thanked his supporters for bringing him to victory.

He will replace Calamba Mayor Timmy Chipeco, who was unsuccessful in his run for a seat in Congress.

Politiko would love to hear your views on this...
Post Views: 67
Tags: Calamba, Ross Rizal