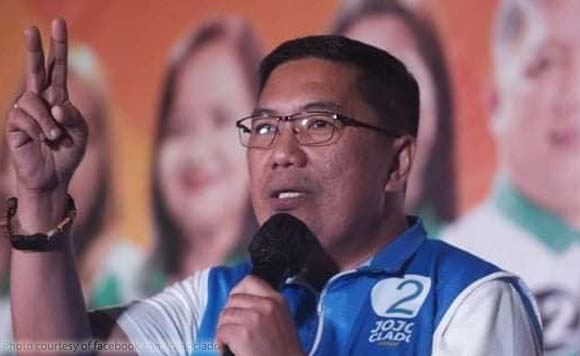 Mayor Jojo Clado has debunked claims that he had allowed Prime Water to operate in Majayjay.

In a statement on Facebook, Clado said those who made the claim based on road diggings should do some research first.

The road diggings were made to lay down the fiber cables of Converge, said Clado.

The Converge contractor might have used the barriers it had deployed for an earlier project, but this did not mean Prime Water was operating in Majayjay, he said.

He also said Prime Water could not operate in the town without the knowledge of the Sangguniang Bayan.

If it is proven that Prime Water has begun operations in Majayjay, he would resign, he said.

He slammed his rivals for making false claims about him.