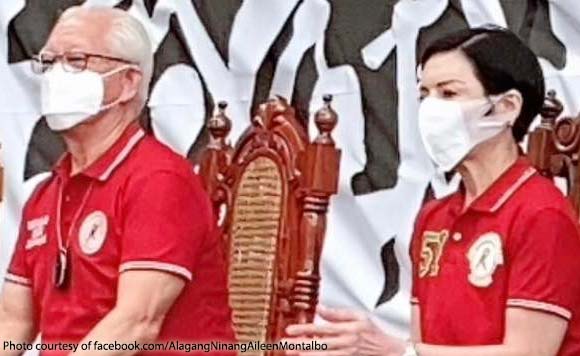 Gina’s death came after her leg had to be amputated due to infection.

The Batangas Public Information office announced the passing of Gina on Facebook and offered its condolences to the family.

It said Gina was part of the Batangas capitol family and was an active partner of the governor in serving the province.

She stood as President of the Samahang Batangueña and Provincial Women’s Coordinating Council.

She had also served the people of Marinduque as its representative in Congress.