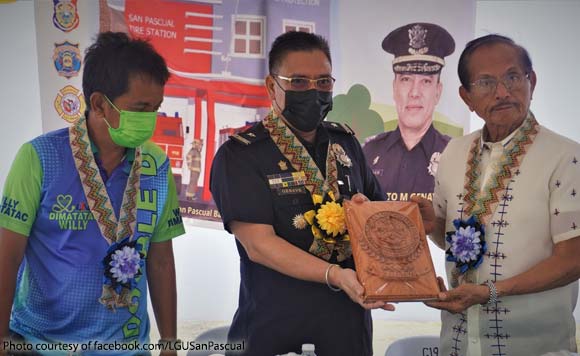 The fire station in San Pascual, Batangas will get a new home.

The groundbreaking for the new fire station building was held on May 2, the local government said on Facebook.

The construction of the new building is intended to help the town’s firefighters provide better service to the people, it said.