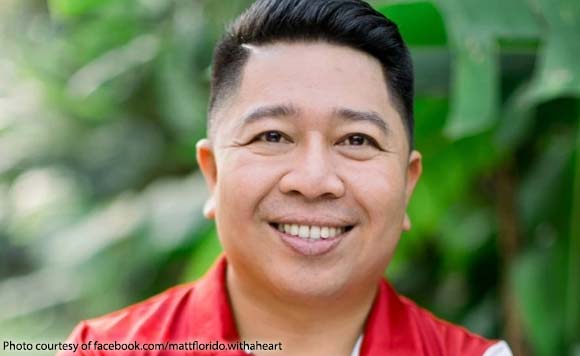 General Luna Mayor Matt Florido said there is no truth to the claim that the Commission on Audit had issued a summons for him.

In a Facebook post, Florido responded to the comment of a certain Berth J. Dela Cruz who said the COA had written to the mayor twice and was asking for his presence.

Florido said the COA had not summoned him for an appearance because there was no adverse finding about the disbursements made under his administration.

If the COA would summon anybody, it would be his predecessor who had P2.8 million in disallowed expenses, he said.

He also said the former mayor may even be summoned in the coming days for questions over his housing and feeding program.