Antipolo and Marikina forge agreement on use of bridge 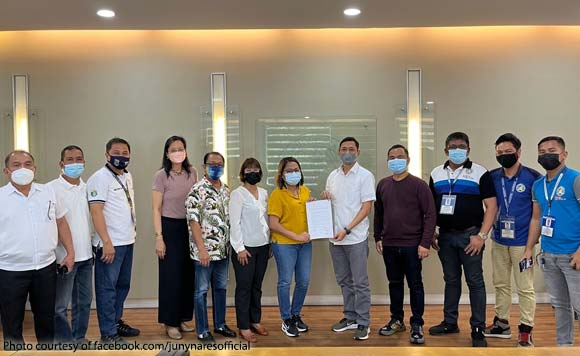 Antipolo City Mayor Andrea Ynares has expressed her gratitude to the Marikina city government for helping forge an agreement about the use of a Marikina bridge by residents of Sitio Baybay Sapa, Barangay Mayamot in Antipolo.

Barangay Mayamot has agreed to deploy sentries to enforce rules on the use of the bridge, she said.

It would also issue IDs to those authorized to use the bridge, she said.

Politiko would love to hear your views on this...
Post Views: 6
Tags: Andrea Ynares, Antipolo, Marikina