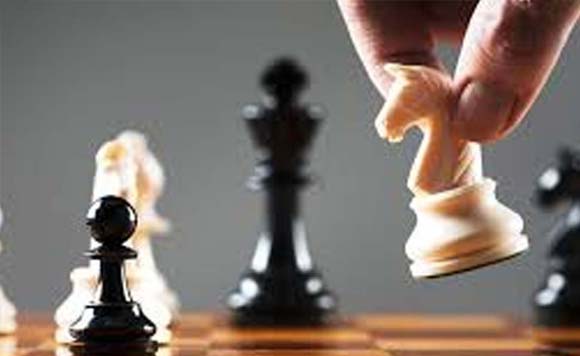 A young boy from Sta. Rosa has brought honor to the city and to the country through his performance at the ASEAN Age Group Chess Championship Zone 3.3.

Zeus Lester Manaois, a member of Team Philippines, bagged a silver medal in the Under 8 Open, according to Sta. Rosa Mayor Arnel Gomez.

The games were held virtually and Manaois was one of the medalists from the Philippines.

Gomez congratulated Manaois for his feat.

He is proud of the young boy, he said.