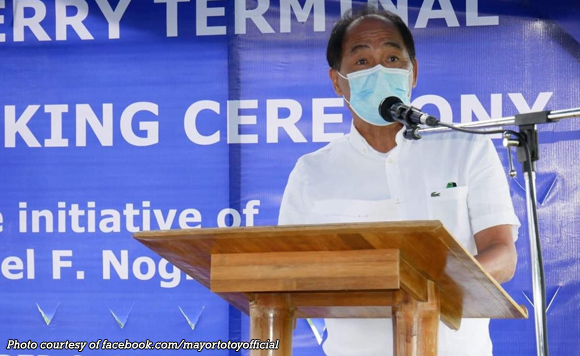 In his three years as Cardona Mayor, Totoy Campo was happy to see a massive increase in the town’s revenue courtesy of the Traffic Enforcement Management Office.

Campo said he prioritized traffic enforcement when he came to office because many residents have complained about this.

While there were bad eggs in the traffic office who had to be disciplined, it had still done its job effectively, he said.

This shows the importance of the enforcement of traffic rules, he said.

Politiko would love to hear your views on this...
Post Views: 3
Tags: Cardona, Mayor Totoy Campo