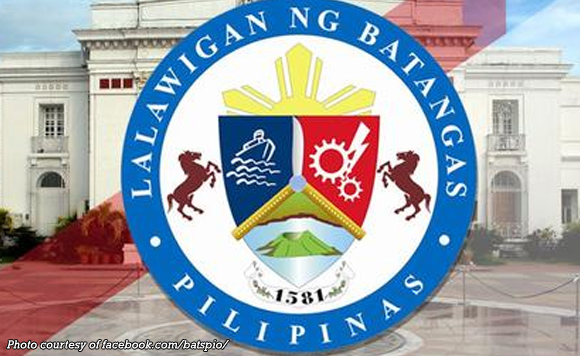 Crown of Thorns starfish have been growing in number in some of Batangas’ coastal areas, and this may not be a good thing.

The Batangas government is keeping an eye on the outbreak of the Crown of Thorns, a fast-growing species of starfish that eats corals, according to the province’s public information office.

Locally known as “taeng kalabaw,” this species of starfish grows to 30 to 70 centimeters and has long, pointed spines that are poisonous.

The Batangas government recently called a meeting with tourism and environment stakeholders to discuss the outbreak.

Luis Awitan, Department Head of the Provincial Government Environment and Natural Resources Office, said the presence of Crown of Thorns starfish is normal and necessary to balance the ecosystem, but their outbreak could be detrimental to the environment.

If the outbreak happens frequently and continuously, it could cause widespread damage as the coral reefs would be unable to recover and would die, Awitan said.

The areas under the outbreak status are Lian, Mabini, San Luis, Tingloy and Batangas City.

Politiko would love to hear your views on this...
Post Views: 116
Tags: Batangas, starfish outbreak