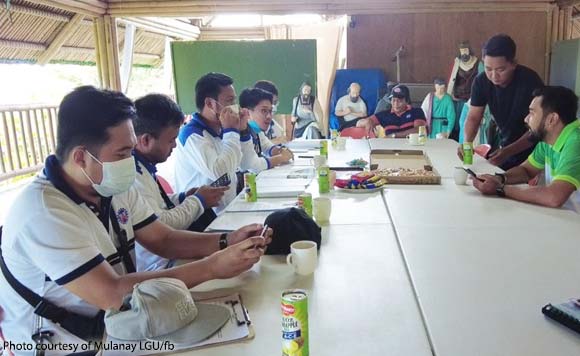 The implementation of vital infrastructure projects in Mulanay is set to begin soon.

The Mulanay local government said it recently held a consultative meeting with the Department of Public Works and Highways to set the schedule for the various infrastructure projects, which amount to P205 million.

All of these would begin this month.

The Mulanay government and the DPWH also discussed the rehabilitation and reconsideration of damaged secondary roads.

Politiko would love to hear your views on this...
Post Views: 10
Tags: Department of Public Works and Highways, infra projects, Mulanay