Construction of General Luna market to start in June, vendors given more time to relocate 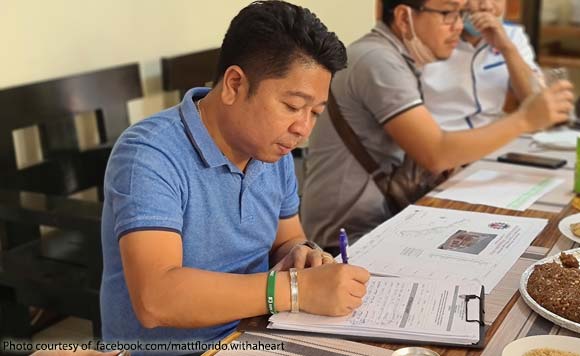 The construction of General Luna’s new public market has been set in June, which means vendors will have more time to look for a temporary space while the new facility is being built, according to Mayor Matt Florido.

Florido said he had requested public works officials to give the vendors more time to search for a temporary relocation site.

He also said the Sangguniang Bayan has already approved the condemnation of the old market to make way for the new one.

The construction of new public market would cost P20 million and was made possible with the assistance of Quezon Rep. Aleta Suarez, he said.