Naic to host Passport on Wheels program next month 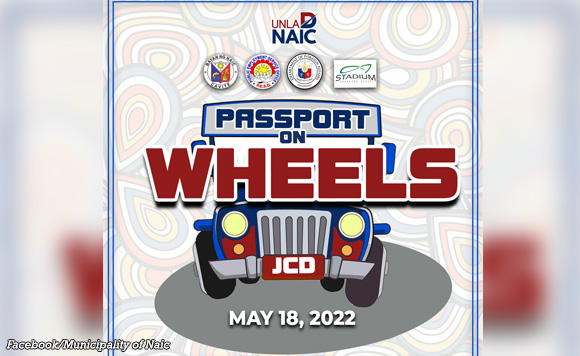 Naic residents will not have to travel far to apply for a new passport, according to Mayor Junio Dualan.

Dualan announced that Naic would once more host a Passport on Wheels program on May 18 to help those who find it hard to secure a slot with the Department of Foreign Affairs.

Naic would begin accepting applications at 9 a.m. on April 23.

It would only accept those applying for new passports and those renewing their passports.

New passport applicants must bring their PSA Birth Certificate, a valid ID, and a PSA Marriage Certificate for married women.

Those renewing their passports must bring the original passport, a photocopy of it, and a valid ID.

Dualan said only 500 slots have been allocated for Naic residents, and applicants would be accepted on a first come, first served basis.

Politiko would love to hear your views on this...
Post Views: 10
Tags: Mayor Junio Dualan, Naic, Passport on Wheels program