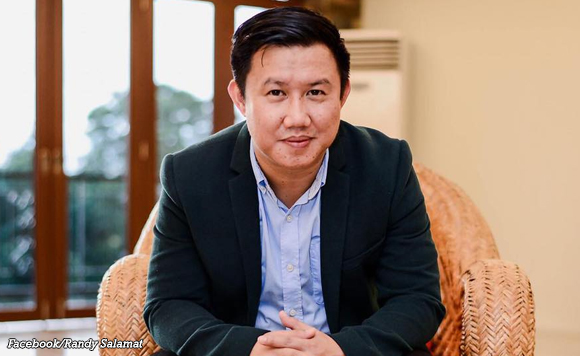 Alfonso Mayor Randy Salamat has washed his hands of responsibility for the failure to put up the Alfonso Sports Academy.

The project was no more when he came to office as there were no funds for it, he said.