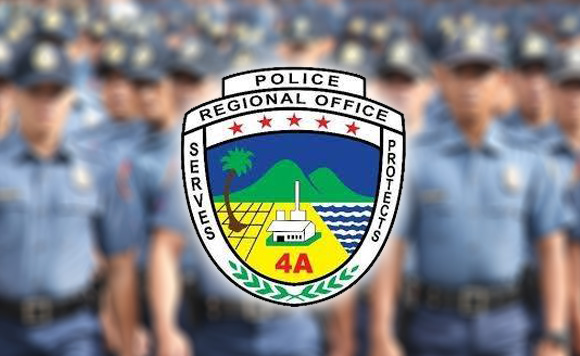 The Philippine National Police Region Calabarzon office is proud of its members who have hurdled the most recent bar exams.

In a Facebook post, the PNP Calabarzon led by PBGen. Antonio Yarra congratulated its eight personnel who are now lawyers as well.

They brought pride and honor to the police force, it said.

They had been working students and serve as good examples of what hard work can achieve, it said.

Yarra also feels doubly happy as his son was among the successful takers of the bar exams.

Politiko would love to hear your views on this...
Post Views: 7
Tags: bar exams, PNP Calabarzon