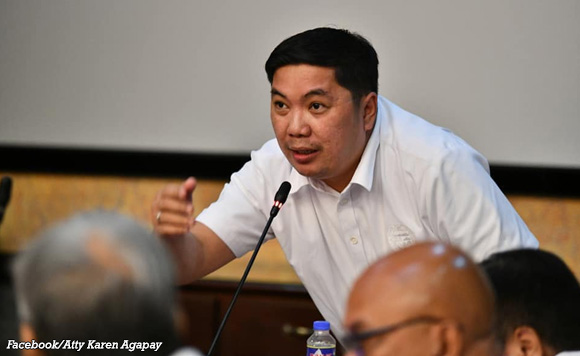 Majayjay Mayor Jojo Clado is excited for his constituents who now have a chance to work in South Korea.

Clado announced on Facebook that he has coordinated with the South Korean government to send a second batch of seasonal workers there who would work as apple pickers.

The jobs would be open to Majayjay residents once he has signed the Memorandum of Understanding with South Korea.

He would advise them immediately once applications could be accepted, he said.

Applicants may be male or female and must be between 30 to 50 years old.

They must submit their computerized resume, a passport valid for at least six months, a 1×1 photo, their rural health unit vaccination card with booster shot, and proof of residency in Majayjay.

If they pass, they must submit their national vaccination certificate, police clearance, and PSA birth certificate. They must also pass the health checkup.

The contracts would be for 5 to 6 months and they would work six days a week.

Clado said the airplane fee, accommodation, insurance, food, and taxes would be deducted from their salaries.

But they would be guaranteed a minimum net of P45,000 a month, he said.

They could also earn additional pay for overtime work, he said.

He jokingly advised Majayjay residents to begin watching Koreanovelas to prepare for the job that awaits them.