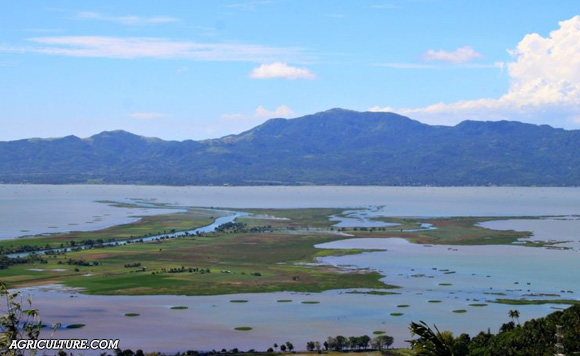 The House Committee on Energy will conduct an inquiry on the controversial renewable energy project of the Laguna Lake Development Authority (LLDA).

Committee chairperson and Pampanga Rep. Juan Miguel Arroyo has confirmed that the hearing will be held on April 20.

No other details have been provided at the moment.

The LLDA is being questioned for allegedly pushing through with the project in the middle of the election period and less than three months before the change of administration.

The pre-bidding was reportedly done on March 22 and the opening of bids was held last April 12.

There are also allegations that the LLDA did not coordinate with the Department of Energy (DOE), the agency overseeing renewable projects in the country, and the National Grid Corporation of the Philippines (NGCP).

There are also concerns about the impact of either floating solar panels or wind turbines on the livelihood of fisherfolks, tourists, migratory birds, and marine life in the area.

Based on a report, the bidding was dominated by Blue Leaf, owned by Australia’s largest bank Macquarie and SunAsia Energy, which won half of the 20,100-hectare blocks for either solar or wind power projects up for grabs in Laguna Lake.

Politiko would love to hear your views on this...
Post Views: 84
Tags: Laguna Lake, renewable energy