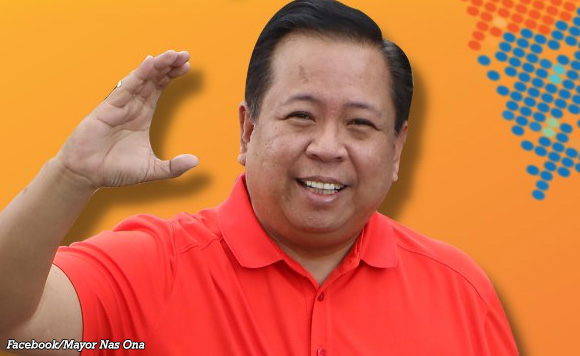 Calaca Mayor Nas Ona is one of the latest politikos to be targeted by a scam using his name to place fake orders.

The people behind this activity have been using the cellphone number 09533471103, he said.

He urged businesses to be careful and said it was not his habit to order liquor.

He also called on them to report these scammers.

The activity could also be part of politics, which means people should be extra wary so as not to be deceived, he added.