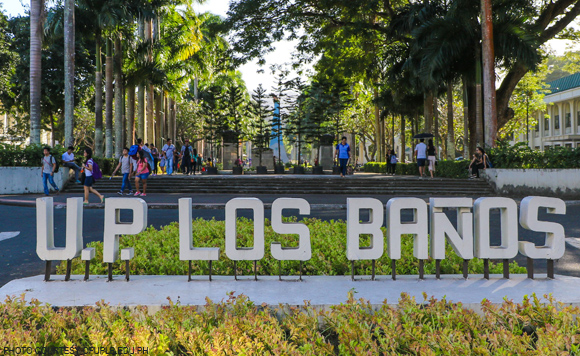 The College of Development Communication in the University of the Philippines-Los Baños has denied conducting a survey on the local elections in Los Baños.

The results of the survey supposedly held by the college on March 15 to 31 have been shared in Facebook posts.

But in an official statement, the College of Development Communication denied coming up with such a poll and condemned the disinformation campaign.

The college urged the public to be discerning about claims being made and shared in various channels and fora.

Jay Rolusta, a candidate for Los Baños councilor, shared the UPLB statement on Facebook to warn the public about the bogus poll.