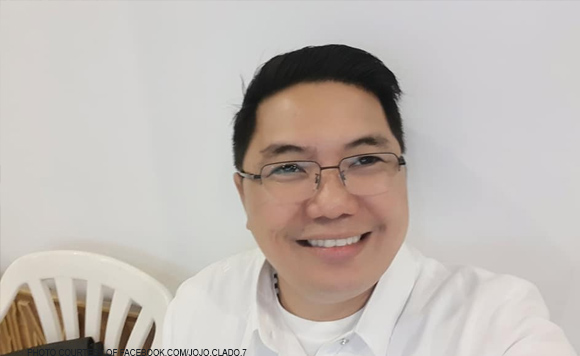 Majayjay Mayor Jojo Clado has assured residents of Barangay Pangil/Coralao that they would still not need to pay their water bill this month.

Clado issued the assurance in a Facebook post as he noted that they had received billing statements.

He explained that even if they had been billed, no payment is expected since the barangay is still in the second month of the three-month testing period for the water supply project.

They would receive free water supply during the testing period, he said.

The local government would advise them if the testing period is over and when their actual billing period would begin, he said.