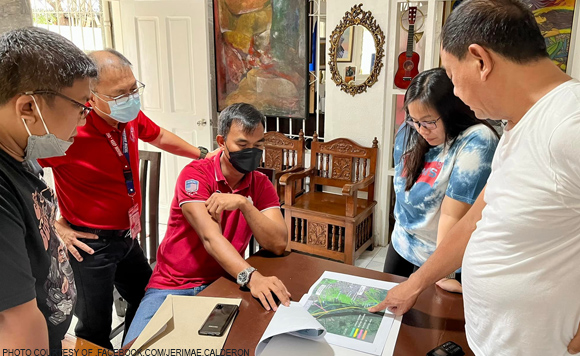 The Angono Boulevard, or the Binangonan-Angono-Taytay Coastal Road, is close to becoming a reality.

This is because the construction of the Angono portion of the road project would begin soon, Angono Mayor Jeri Mae Calderon announced on Facebook.

She said the plans for the proposed coastal road have already been finalized.

This was made possible by the Department of Public Works and Highways, Rizal Gov. Nini Ynares, and Rizal Rep. Jack Duavit, she said.

The new road would make traveling in and out of Angono much easier, she said.

She also said the Light Industrial Park of Angono Dream would be located along this boulevard.