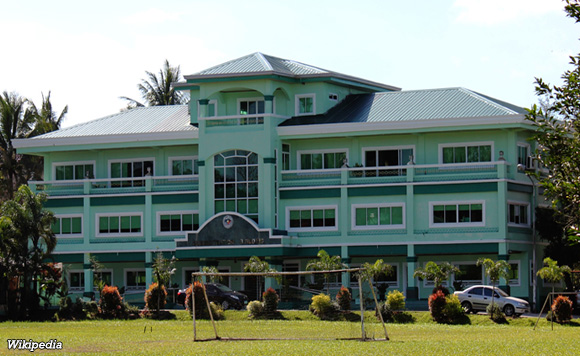 The congressional franchise granted under Republic Act 11680 will allow SLSU to start and use its radio and television broadcasting stations for educational, cultural, and other related purposes, and in the public interest.

Tan said the franchise law will allow the SLSU to deliver its services to marginalized students and the general public who are living in areas without internet connectivity.

“The franchise to operate radio and television stations serves to broaden the SLSU’s coverage and capacities as an effective instrument in information dissemination geared largely to promote community development and facilitate better public service. The law will enable the SLSU to heighten its response to the need to deliver educational services amid the COVID-19 pandemic,” Tan said.

The solon underscored the importance of the franchise amid UNESCO’s assessment of COVID-19’s impact on education, which showed that many students in higher educational institutions in the Philippines had been affected by the absence of face-to-face classes.

Tan and Quezon Rep. Wilfrido Mark Enverga were the principal authors of House Bill 10122, which proposes the grant of the franchise.

Under RA 11680, the SLSU is mandated to provide adequate time for public service to enable the government to reach the population on important public issues, provide at all times sound and balanced programming, and assist in the function of public information and education.