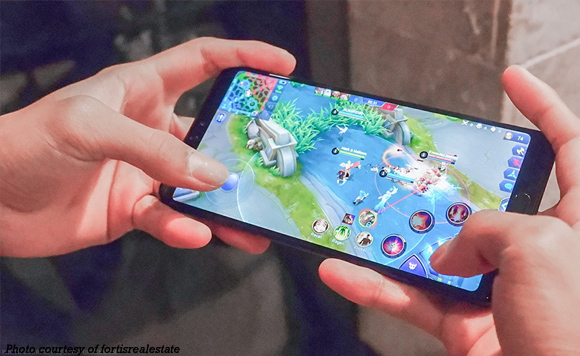 Gaming is serious business, and the Sta. Rosa government is recognizing this by hosting the first E-Sports Inter-School Tournament in the city.

In a Facebook post, the city government noted that Mobile Legends has become such a hit that it has been included in the E-sports category in the Southeast Asian Games.

It is now the city government’s turn to test the skill of its students in this game.

It invited schools, institutes and universities in Sta. Rosa to join the tournament.

Registration is free, it said.

To qualify, the schools must form an official team with six members.

Each of them must be enrolled in the school and must be 16 years old or older.