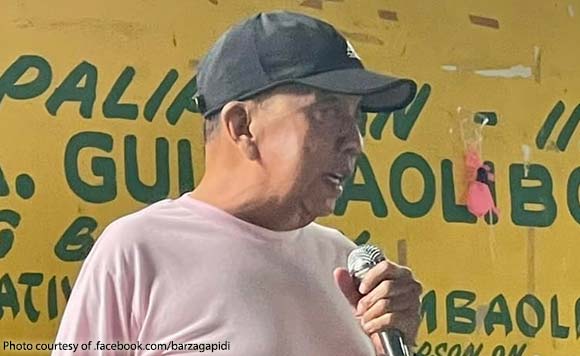 Athletes in Dasmariñas who want to join the city’s sports tournament would have to wait for a while.

This is because the Commission on Elections rejected the city’s request to hold an inter-barangay sports tournament during the campaign period, according to Cavite Rep. Pidi Barzaga.

The activity would have to be rescheduled, Barazaga said.

“Comelec did not allow the City of Dasmarinas to hold inter barangay sports tournament during election period. All sports tournaments shall be rescheduled and wait for further notice,” he said on Facebook.

But he also also said homeowners’ associations or or private clubs that are not using public funds could hold sports activities even during the election period.

Politiko would love to hear your views on this...
Post Views: 18
Tags: Comelec, Dasmariñas, Pidi Barzaga