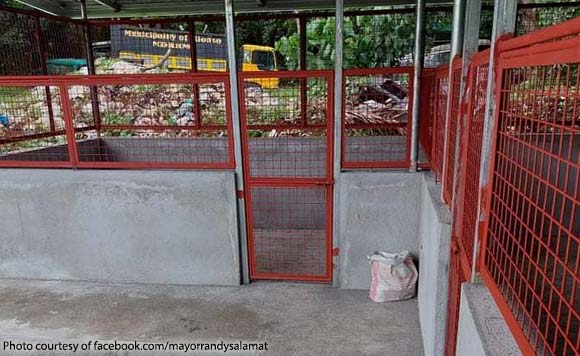 Alfonso Mayor Randy Salamat has good news for animals and animal lovers in his town.

Salamat announced on Facebook that Alfonso’s animal shelter facility has been completed.

This is a place where stray animals could be placed and given proper treatment, he said.

He also said cages would be sent to barangays so that animals could be kept there before being transferred to the facility.

The completion of the facility means that the decades old problem of stray animals in the municipality would be addressed, he said.

But he also reminded Alfonso residents that it would be better if each of them would practice responsible pet ownership so that there would be no strays in the streets.