Lucban mayoralty bet gets message of support from Pres. Duterte 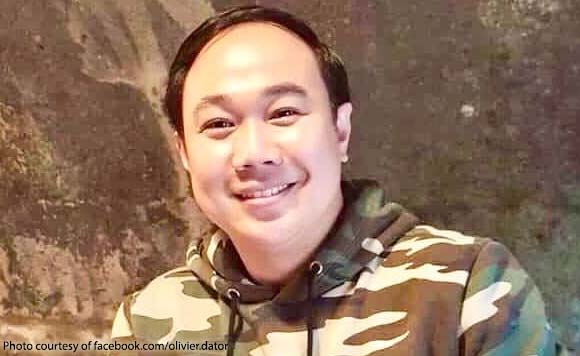 Lucban Mayor Olivier Dator is very happy that President Duterte is supportive of the mayoralty bid of his wife Acel and her running mate Sonny Venzuela.

Mr. Duterte thanked Acel and Venzuela and asked them to continue the good programs of Dator.

He asked them not to tire of helping the people of Lucban, and wished them success in their endeavors.

In his post, Dator thanked the President for the support for his wife and her running mate.

They will continue what he has started, he said.