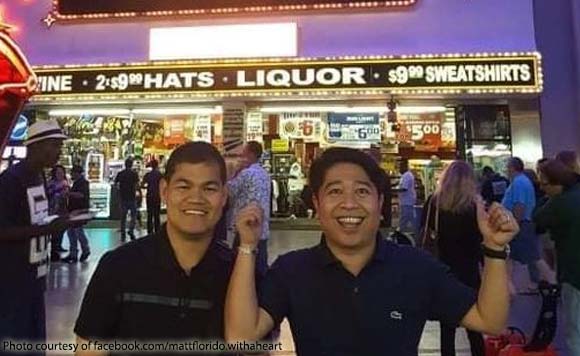 General Luna Mayor Matt Florido’s best friend is ready to be Guinayangan mayor, and he wants nothing more than for him to succeed.

He is also ready to be mayor of Guinayangan, he said.

He vouched for his friend, saying he is sure of his intelligence, experience, and big heart.

Guinayangan will be lucky to have Gajo as its mayor, he said.

Hs best friend may be a mayor like him soon!