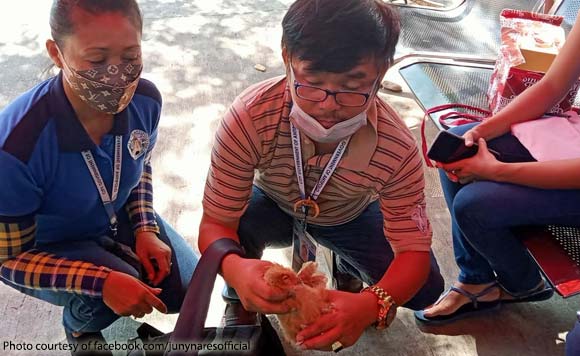 A horned owl has made its way to Antipolo City, and it is now being cared for thanks to the action of concerned citizens.

It was then turned over to the Provincial Environment and Natural Resources Office so that it could be returned to its natural habitat, she said.

She underscored the need to protect the wild animals by sharing that a study by the United Nations Environment Programme found that almost 1 million animal species are under threat of extinction.