Construction of General Luna public market gets approval to proceed 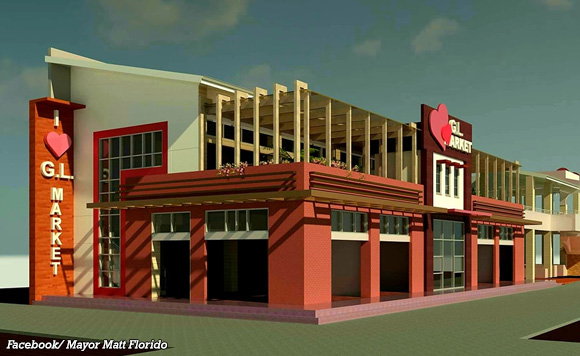 The notice to proceed for the construction of the market has been issued, General Luna Mayor Matt Florido announced on Facebook.

Florido said the P20 million budget for the first phase of the project was allocated through the efforts of Quezon Rep. Aleta Suarez.

He thanked Suarez for the assistance for the project.