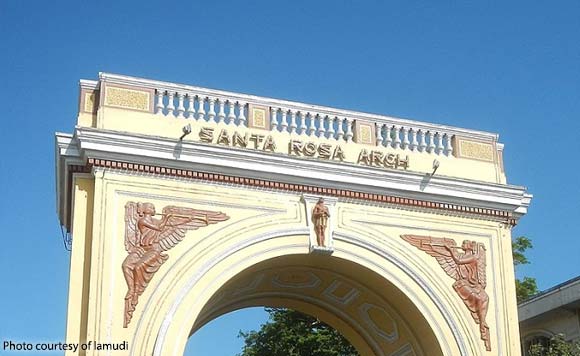 The Santa Rosa government has received recognition for its efforts to ensure that establishments in the city have a Safety Seal.

It was able to issue 281 safety seals and was one of the best performing local government, the city government said.

The others in the top 3 are Dasmariñas City and Bacoor City.

The recognition was given by the National Task Force Against COVID-19, in partnership with the Department of the Interior and Local Government last March 22, 2022 at the SM Mall of Asia in Pasay City.