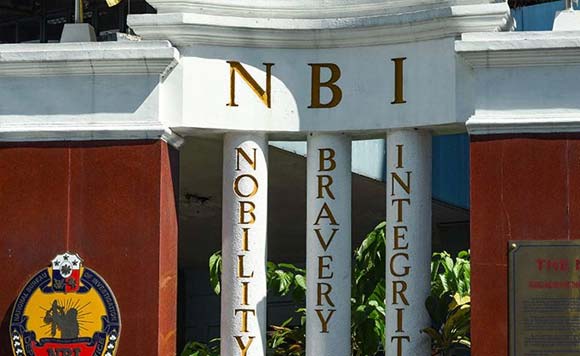 The National Bureau of Investigation has doused speculations that it has linked Quezon province officials to the seizure of a massive drug hall in Infanta.

In a statement, NBI Deputy Director Ferdinand Lavin clarified a statement on social media that made it appear that it was implicating Quezon officials.

“The NBI, specifically the Task Force Against Illegal Drugs (TFAID) nor any Agent in the Task Force has not insinuated nor implicated the involvement of any local official in the Province of Quezon in the seizure of the P11B worth of illegal drugs described as the biggest drug haul in Philippine history,” Lavin said.

Lavin also said the NBI would use all its resources to get to the bottom of the issue and to trace the mastermind behind the illegal drug shipment.

Politiko would love to hear your views on this...
Post Views: 24
Tags: Infanta, NBI, Quezon Province