Sta. Rosa City to switch lights off for the Earth on March 26 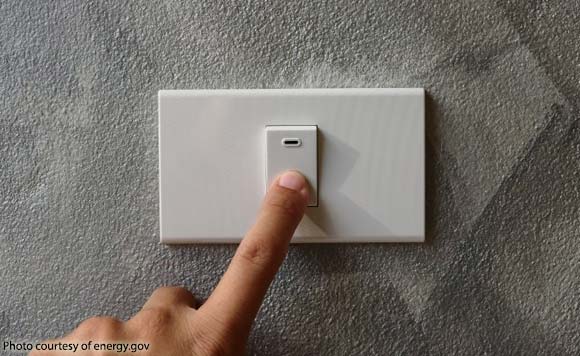 The city government announced its participation in Earth Hour, which it described as the world’s largest environmental movement.

It also invited Sta. Rosa residents to join the event.

Those who want to signify their participation could sign up online, it said.

They could also submit the number of lights they turned off and the equivalent wattage saved to the city government.

It invited participants to document their action by taking photos and sharing these on social media with the hashtags #EarthHour2022, #ChangeTheEnding, #Connect2Earth, and #EarthHourSantaRosaCityPH.