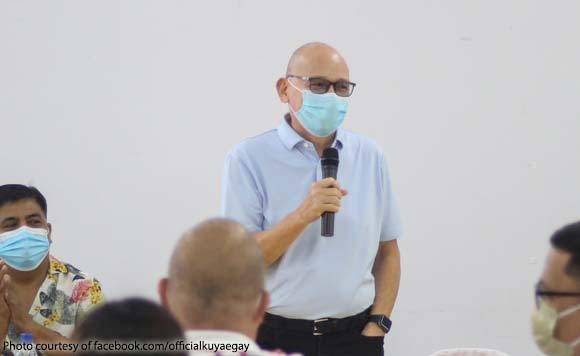 Santa Cruz Mayor Edgar San Luis was happy to announce that the town was the top 3 local government unit taxpayer in 2021.

The recognition was given by the Bureau of Internal Revenue for Santa Cruz’s honest, orderly, and prompt payment of taxes, according to San Luis.

He thanked the BIR for the award and promised to keep on paying taxes properly.

Not only is this an important civic duty, it is also vital for the progress of the country, he said.