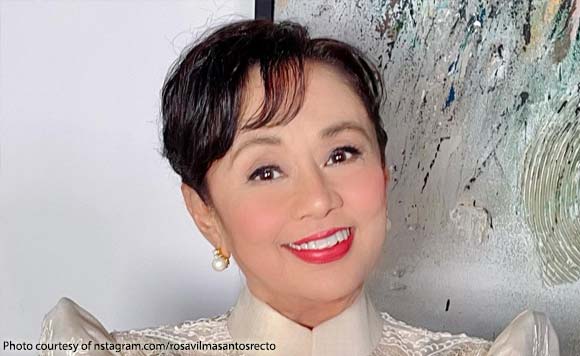 Batangas Rep. Vilma Santos is in full support of the congressional bid of her spouse and his team.

In a Facebook post, Santos invited the public to join the Team Bagong Lipa rally headlined by her husband outgoing Sen. Ralph Recto, who will be running for congressman.

The event will be on the afternoon of March 25 along Ayala Highway, in front of the Lipa Medix Hospital.

Performers include Alex Gonzaga, who is the wife of Councilor Mikee Morada, AJ Ravel, and Aegis.

It will be a night of celebration and thanks, said Santos.

Of course there will be star power and entertainment!