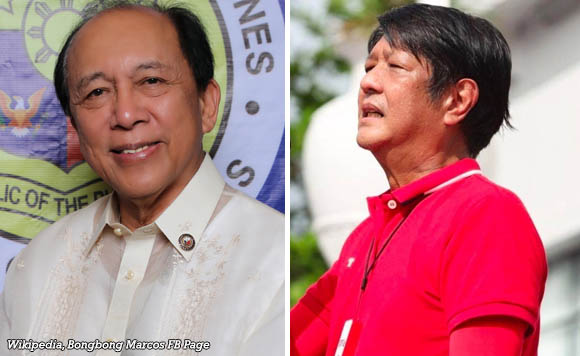 Quezon Rep. Danilo Suarez will seek assurance from presidential candidate Ferdinand Marcos Jr. that the Supreme Court’s decision on the coco levy fund will be implemented should he win in the upcoming elections.

Suarez said he also talked to the senatorial candidates to also seek their help if a law will be needed to use the coco levy fund.

He also expressed his belief that there was no scam that happened in the coco levy fund contrary to allegations.

“Maling-mali talaga ‘yung sinasabi natin na the coco levy is taken advantage by the crony of Marcos, mali eh. Those were all accusations that came out after the EDSA Revolution, those were all wrong,” Suarez added.

The funds were reportedly used to purchase shares in San Miguel Corporation.

What should be done, Suarez said, is to implement the SC ruling to use the funds for the benefits of coconut farmers.

The coconut levy fund was generated from the taxes imposed on coconut farmers during the time of President Ferdinand Marcos Sr.