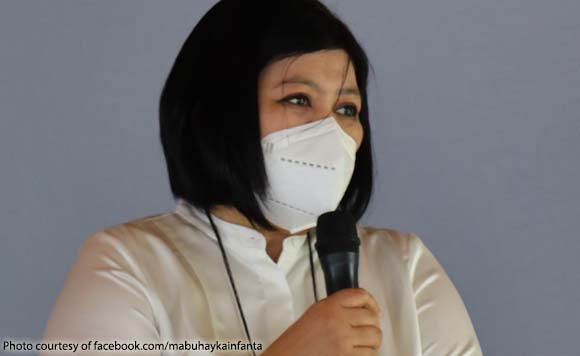 Infanta Mayor Filipina Grace America has recovered from the violent attack on her and is now back.

The local government of Infanta has welcomed the mayor back and expressed gratitude for her recovery.

It is happy to that she has returned, it added.

Authorities are still investigating the February 27 ambush on the mayor.

She was shot by an unidentified gunman after attending church service.