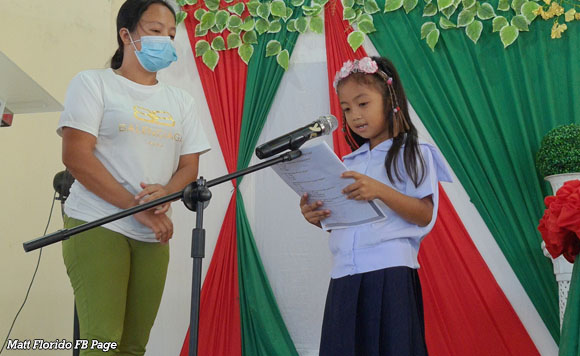 A program of the Office of the Vice President has taught 600 elementary school children in General Luna to read, according to Mayor Matt Florido.

In a Facebook post, Florido said this is the second year of the implementation of the Bayan Ko, Titser Ko YugTWO program of the Jesse M. Robredo Foundation, which is implemented through the Office of the Vice President.

He said the program had 500 beneficiaries last year and 600 this year.

The students are in grades 1 and 2 and have learned to read because of it, he said.

This has brought hope to these students, he said.

He also thanked the DepEd in General Luna, the volunteers, and all those who are involved in its implementation.

Politiko would love to hear your views on this...
Post Views: 14
Tags: Mayor Matt Florido, Office of the Vice President