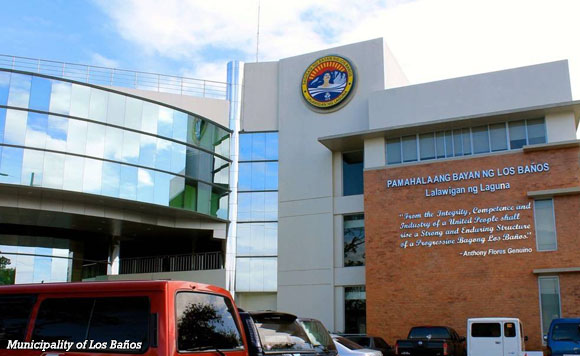 The local government of Los Baños paid its taxes properly in 2021 and was one of the top taxpayers for that year, as certified by the Bureau of Internal Revenue.

The BIR recognized Los Baños as the top 2 LGU taxpayer for 2021 under the category Individual Taxpayer.

The honor was conferred on the municipality during the Awarding of Top Taxpayers and Winners of the BIR Cup Taxation Wars, and Los Baños Mayor Antonio Kalaw received the award.

Kalaw also said the municipality was ready to help the BIR in any tax matter.

He signed a Pledge of Support where he promised to back the BIR’s initiatives to ensure that taxpayers meet their obligation and to increase revenue.

Politiko would love to hear your views on this...
Post Views: 6
Tags: Bureau of Internal Revenue, Los Baños