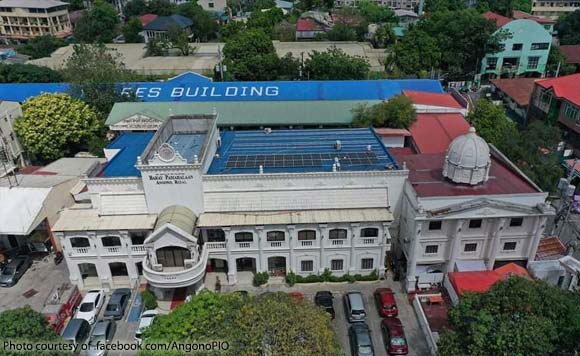 With rising oil prices, there are urgent calls to conserve power.

The Angono local government is doing just that as it has installed solar panels on its buildings.

These panels would serve as an alternative source of energy for the municipal hall, according to the Angono public information office.

It would have a total of 150 panels that could provide 6,607 kilowatts in a month.

It would save the local government a lot of money, it said.

This is a step toward making Angono more environment friendly, it said.