Sta. Cruz lauded for being the best implementor of policing system 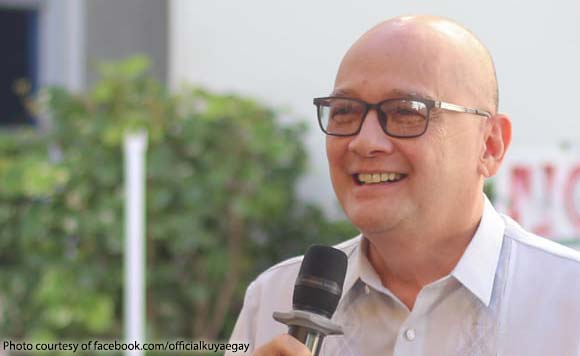 The National Police Commission has honored Sta. Cruz, Laguna for how it has implemented a policing system.

Sta. Cruz Mayor Edgar San Luis thanked the Napolcom for recognizing the Sta. Cruz local government and its Municipal Police Station as the Best Community and Service-Oriented Policing System Implementor for the provincial and regional level.

The CSOP system provides for a modern community policing approach that seeks to prioritize resolving community issues to prevent crimes.

San Luis said he was honored by the award and would use it as inspiration to strengthen cooperation between the local government, the police, and the community.