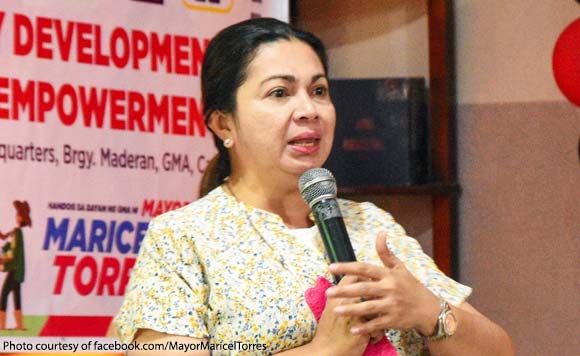 General Mariano Alvarez Mayor Maricel Torres has appealed to politicians and candidates not to fool the people after 15 residents were duped into believing they will get assistance from the social welfare office.

Torres said on Facebook that 15 residents recently went to the local government’s social welfare office after a candidate asked for their signature and promised them that they they would get financial aid from the office.

She did not name the the candidate who duped the residents, but she asked that the people be spared from such tactics.

She also urged residents to be wary about false claims being circulated.