Robinson’s Land to put up supermarket in Calaca 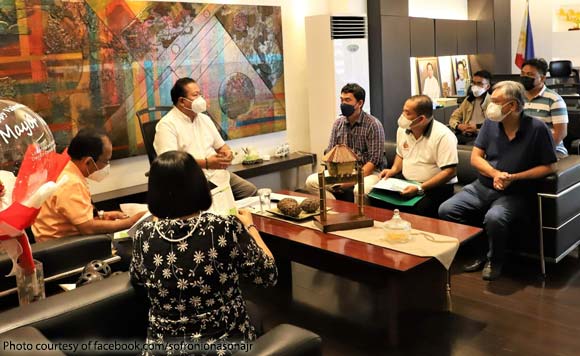 Business is booming in Calaca, as Robinson’s Land Corporation will soon make its entry.

This was according to Mayor Nas Ona, who recently met with the corporation’s representative to discuss its next project in Calaca.

This would later be expanded to offer other services, he said.

This was a good sign for the future of Calaca, which will soon become a city, he said.

Politiko would love to hear your views on this...
Post Views: 53
Tags: Calaca, Nas Ona, supermarket