Pakil lauded as Calabarzon champion for being business friendly 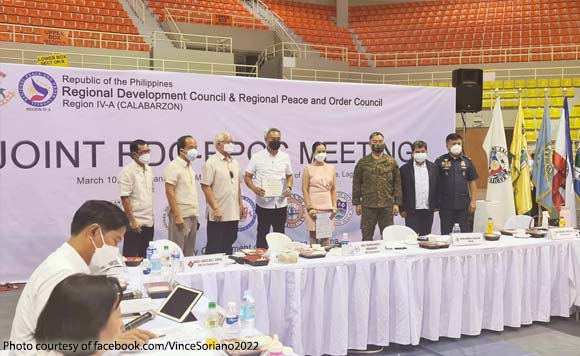 The Regional Development Council has given Pakil an award for bringing honor to Calabarzon.

Pakil is RDC’s Calabarzon Champion Awardee for being recognized for its policies for businesses.

This was because Pakil had received a Special Citation from the Philippine Chamber of Commerce and Industry for being the Most Business-Friendly LGU for 2021 under the municipal level 2 category, according to Mayor Vince Soriano.

Politiko would love to hear your views on this...
Post Views: 4
Tags: business friendly, Calabarzon, Pakil