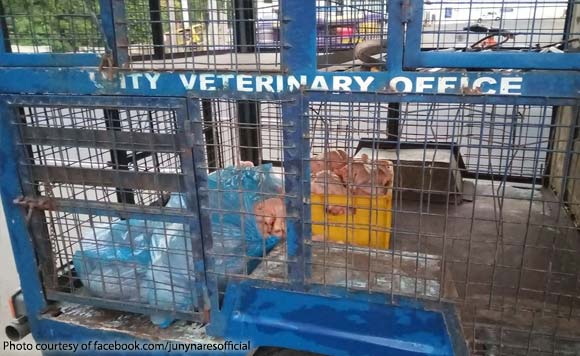 The Antipolo City government has confiscated 70 kilos of dressed chicken that were not covered by the proper permits.

Antipolo Mayor Andrea Ynares said the chicken were confiscated after the vendor handling these was unable to present a meat inspection certificate.

The discovery was made during the City Veterinary Office’s post abattoir inspection at the City Mall of Antipolo.

These were disposed of as they could be harmful to eat since they were not properly inspected, she said.